While both cameras are fairly light the 404 g Sony a6300 does weigh 60g more than the a6000 (344 g). But even 404 g is a featherweight compared to most intermediate level DSLRs. The slim profile of both cameras gives it almost a power compact impression but the leather textured grip of both cameras feels solid and reassuring to hold.

Both cameras also feature a hot shoe attachment on top of the body. While both the a6300 and a6000 come with a flash it’s nice having the option of installing a more powerful flash unit. The hot shoe can also be used for a more specialized electronic viewfinder or other tools.

They also feature a 3” LCD panel that can be rotated up or down but are not fully articulating. This gives me extra composition options such as trying to take a good selfie.

The a6300 has a slightly more robust construction compared to the a6000. The a6000 comes with a magnesium front plate and composite plastic construction elsewhere. But the a6300 features magnesium alloy throughout the entire construction of the camera as well as a reinforced lens mount that’s less prone to breaking.

However, the a6300 has a definite advantage in coming with “weather sealing.” Sony tends to downplay their weather sealing compared to other manufacturers, possibly in case someone tries to test the weatherizing to the limits. But I can expect that the camera will prevent dust and light splashes from ruining the inner components.

The reliability of the weather sealing does depend on my lens selection as well. Using a non-weather sealed Sony lens on a rainy day will compromise the overall weatherization of the camera. 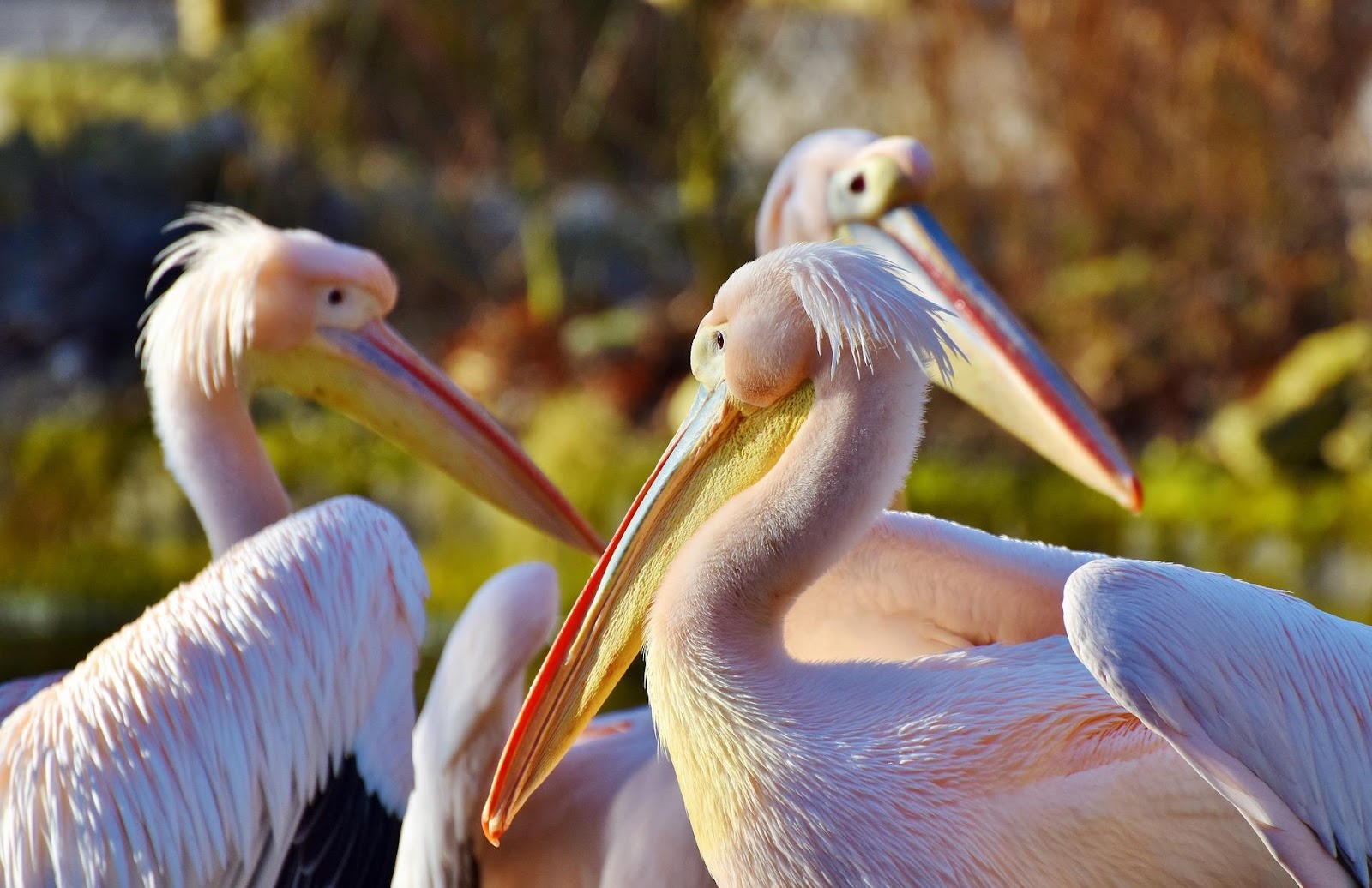 The autofocus system of the a6300 is a fair upgrade over the a6000 in this field. The a6300 has over double the number of autofocus points of the a6000 (425 vs 179 points). This gives the a6300 user an impressive edge in image composition by being able to more precisely select where the camera’s focus should be. The focus point density is 7.5x that of the a6000. This focus point density helps the a6300 track far faster than the already impressive a6000, especially when using continuous autofocus. With a subject lock-on response time of only 0.05 seconds, the a6300 may well live up to Sony’s boast of it having “the world’s fastest autofocus system.”

Both cameras use a hybrid autofocus design that incorporates both phase and contrast detection based elements. Phase detection is reliant on detecting the phase differences between incoming light from different autofocus points. Contrast detection calculates the lens setting that creates maximum overall image contrast. While both systems have their strengths and weaknesses, for years, cameras tended to use one or the other.

Modern mirrorless cameras tend to use hybrid designs. The sensor often has both phase and contrast detection elements that are as fast as phase detection with the accuracy of contrast detection. This is how both the a6000 and a6300 work and are a large part of the success of these two pocket powerhouses.

Both the Sony a6000 and a6300 use the same sized APS-C sensor with the same level of resolution so there’s little to gain or lose here. However, the a6300 does show some minor increases in color depth, dynamic range, and low light ISO when tested rigorously. Dynamic range is the tonal range the sensor is capable of capturing. And ISO is important for controlling the overall exposure of the camera.

By raising my ISO, I can control how sensitive the digital “film” is to light. The regular film also has ISO ratings so if I’ve come from a non-digital photography background then ISO controls will feel perfectly normal.

Both cameras have excellent low light performance thanks to not only a good native ISO of 25,600 but a digital expansion up to 51,200. But it’s worth remembering that ISO digital expansions are rarely useful. The camera is using software to mimic what an image would look like if the sensor had a native sensitivity of ISO 51,200, which it doesn’t.

Even a native ISO 51,200 is likely to be extremely grainy and full of noise because it’s the extreme end of the camera’s light sensitivity. A digital “fake” will look even worse. If you absolutely need barely visible pics in extremely poor lighting, then it’s a useful feature but most photographers won’t get much use out of this. 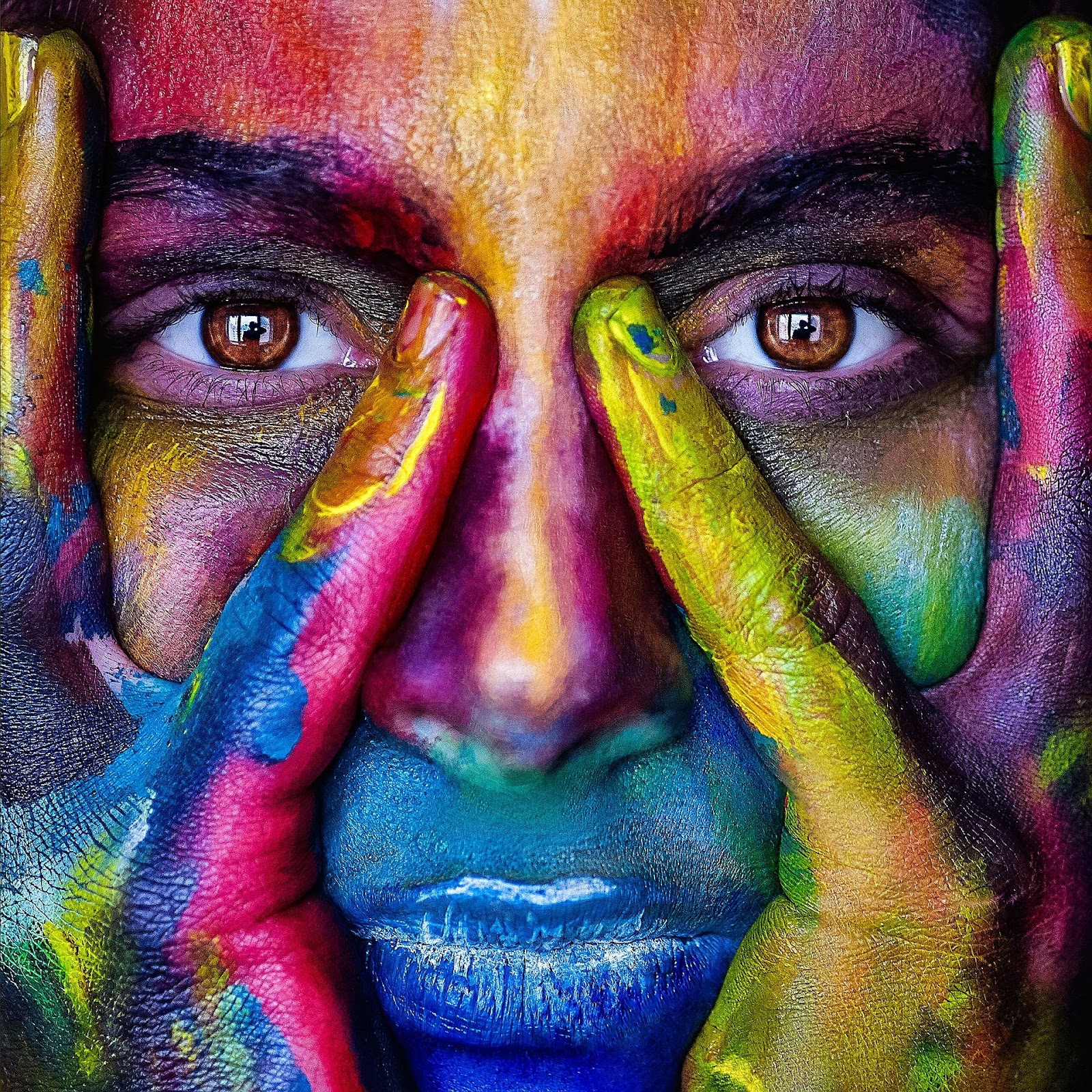 The Sony a6300 has a 2359k dot electronic viewfinder as compared to the 1440k dot resolution of the a6000. This gives it a huge edge in clarity and sharpness and is much more pleasing to look at than that of the a6000. With a 120 fps refresh rate, Sony accurately calls the viewfinder of the a6300 a “Trufinder” because combined with the higher resolution the view is indeed spectacular.

The clear winner in this category is the Sony a6300. With a maximum of Full HD (1920 x 1080p) resolution the a6000 can’t match up to the 4K (3840 x 2160p) resolution of the a6300. In addition, the a6300 comes with a microphone port that allows me to connect higher quality microphones than the in-body default mic of both camera bodies. Port-based microphones generally record superior audio quality.

But often I don’t need 4K resolution. Full HD will look fine on any non-4K display. Professional videographers will need it as many clients demand 4K video nowadays. But if that’s not you then you may find 4K to be rather pointless.

The Sony a6000 and a6300 use Sony’s E-mount system which is not only compatible with the old NEX-mount cameras but also Sony’s line of full-frame E-mount cameras. There’s far less guesswork involved when purchasing Sony lenses compared to other manufacturers.

Combined the two lenses have 83 native lenses that will work with either camera. That’s not including other lenses available from manufacturers such as Tamron and Sigma.

The a6000 is definitely the budget option at the moment because the price tag is so reasonable. Yet not only do users not lose out on image quality but spending $300 more for the a6300 does not noticeably increase the overall image quality for most photographs. Unless I’m a pixel peeper, in which case the slight differences in dynamic range and color depth might make me reconsider.

While neither camera comes with built-in image stabilization both have an excellent resolution (24 megapixels), a very good lens selection for a mirrorless camera, great autofocus point counts, and acceptable battery life for mirrorless cameras. 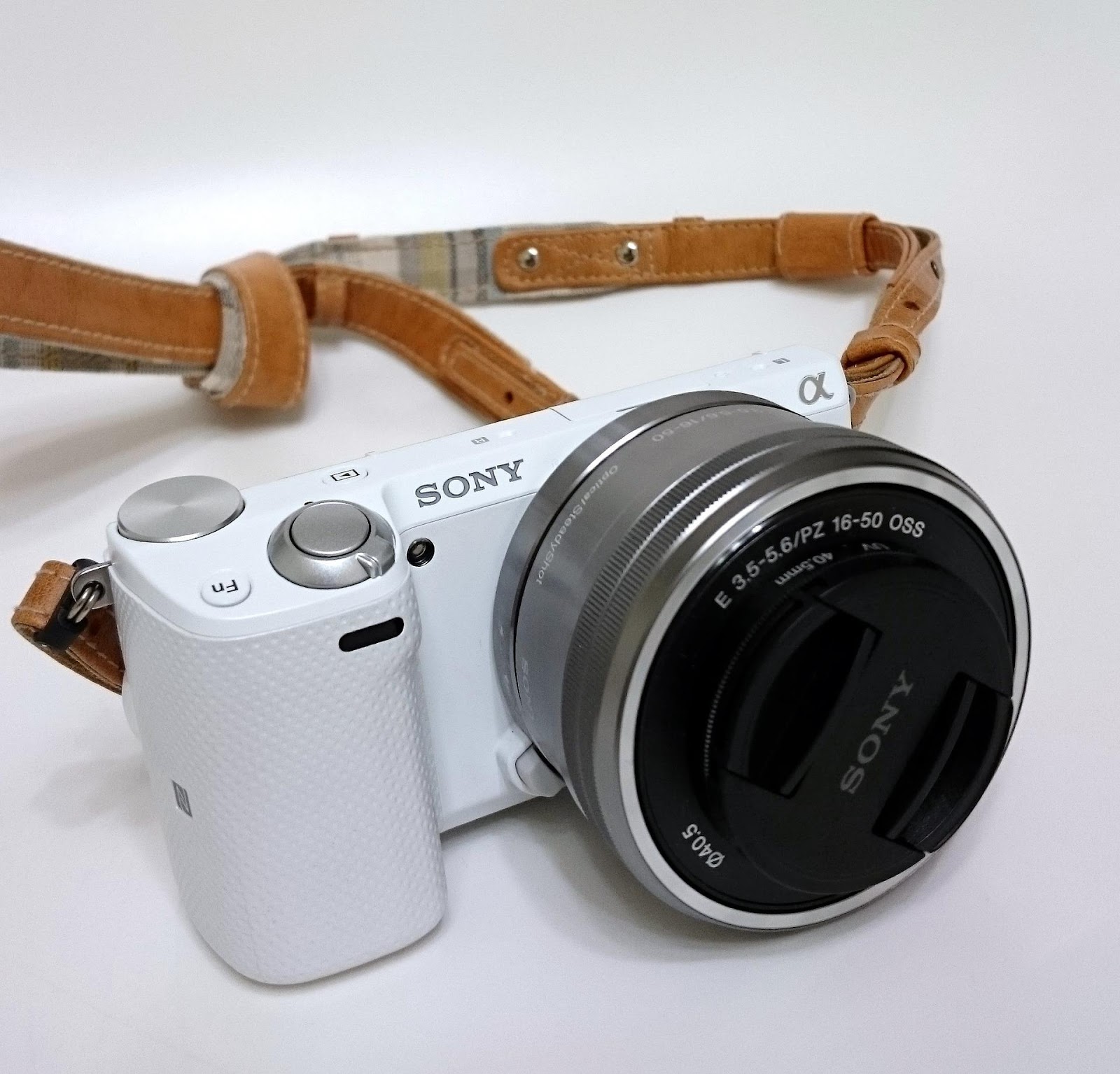 The a6300’s strengths lie in the additional features it comes with because it is essentially a remodeled a6000. The 4K video recording, extra viewfinder resolution, extra autofocus points, and weather sealing are the main attractions and if these things are worth it to me then the a6300 is the obvious choice. The microphone port and increased battery life of the a6300 are also worth considering. But if I don’t do much shooting in the outdoors and don’t need 4K video, improved autofocus speed, or the extra autofocus points then the a6000 will serve me well.

Both cameras are perfectly usable and well suited to the beginner-intermediate market. Even professional photographers might get good use out of the a6300 with the right lens selection but may find the a6000 a bit too limited for regular use. The suite of features and the astounding autofocus performance at this price bracket are major draws. And Sony’s lens selection is top quality and consistently rated as some of the best in sharpness and image contrast.

How to Take Amazing Cityscape Photos - Tips and Tricks Tutorial

Camera Comparison: Sony a7 vs a7R